On March 20, 2018 the Austrian Society for Stem Cell Research (ASSCR.at) was founded, with the goal of connecting the most important stakeholders of national stem cell research, bundling research activities and exchange between science, patients and physicians.

New technologies in modern stem cell and organoid research bring entirely new chances for medicine and provide remarkable value for the economy. To this date, several scientific groups have been established in Austria. They have expertise in various areas of stem cell research, ranging from basic research to already successive clinical applications. In other European countries, huge initiatives for networking and bundling of research activities in this upcoming field have already been formed. With the new Society for Stem Cell Research, Austria is joining this group of countries.

A central aim of the society is to promote the interdisciplinary exchange between scientists, patients and physicians, and also to include politicians and opinion leaders. In addition, public relations are mentioned as an essential pillar: “Social dialog, educational initiatives and information campaigns are meant to open up the topic of stem cells to a broad public, reveal chances, but also facilitate the opportunity to criticize and launch open discussion.” 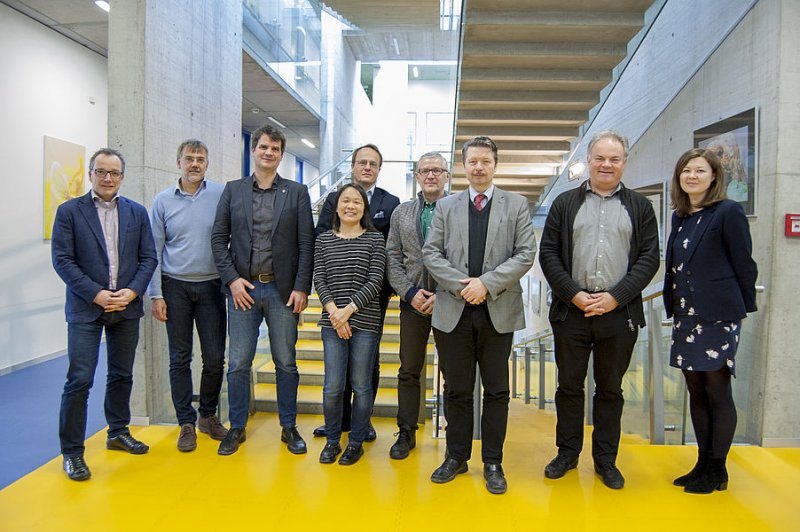